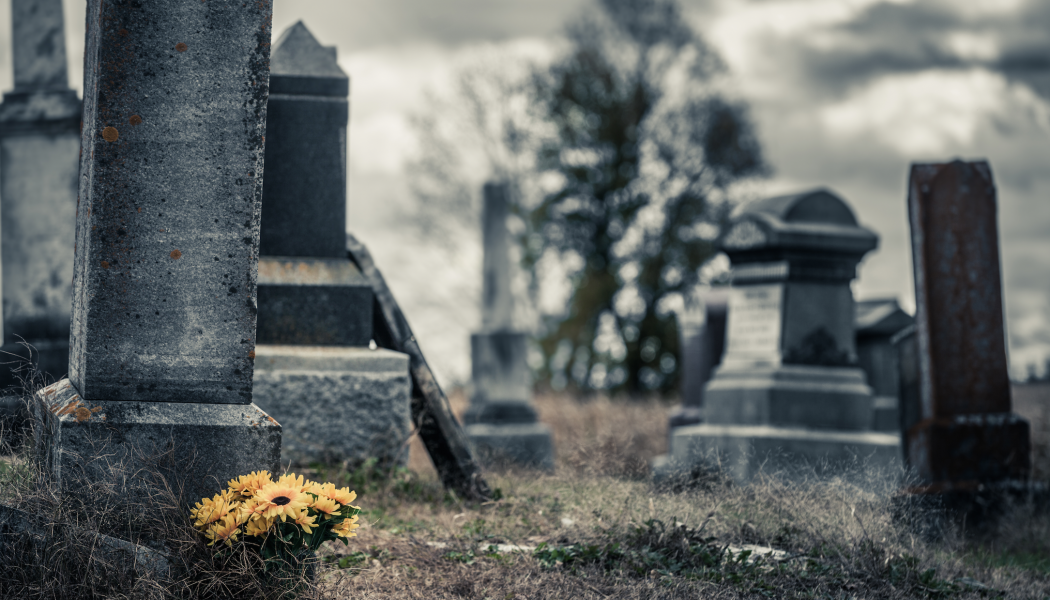 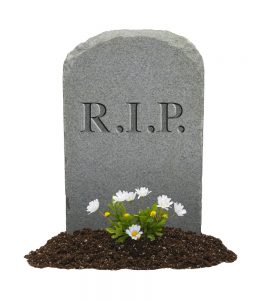 The 4Ps of Marketing

There’s a lot of stuff out there about the 4Ps of Marketing. Fact is, the best thing to do with the 4Ps model is bury it. To borrow from the Monty Python team, “It is a late model. It’s a stiff. Bereft of life it rests in peace”.

Let’s take a step back. The 4Ps of Marketing model – Product, Place, Price, Promotion – was created by Jerome McCarthy, a marketing professor at Michigan State University, in 1960. That’s a long time ago: the year that John F. Kennedy became President of the United States; a new band called The Beatles played their first gig, in Hamburg; and the Pentel Corporation demonstrated the fiber-tip pen.

The business mindset back then was all about Products. In the September 2014 McKinsey Quarterly, in an article titled Redefining Capitalism, authors Eric Beinhocker and Nick Hanauer put it like this:

“If you asked a CEO in the 1950s, an era of tremendous prosperity growth, what his job was, his first reply would probably have been “to make great products and services for customers.” After that, the CEO might have said something about looking after his company’s employees, making profits to invest in future growth—and then, finally, giving the shareholders a decent, competitive return.”

Business and Marketing during this time of burgeoning prosperity in the western world was Product-led. A superb example was Doyle Dane Bernbach’s (DDB) advertising for Volkswagen. VW appointed DDB in 1960 and the result was an ad campaign of genius kicked off by creative team Helmut Krone and Julian Koenig, working with Bill Bernbach. Here’s the start of the famous “Lemon” advertisement:

“This Volkswagen missed the boat. The chrome strip on the glove compartment is blemished and must be replaced. Chances are you wouldn’t have noticed it; Inspector Kurt Kroner did. There are 3,389 men at our Wolfsburg factory with only one job: to inspect Volkswagens at each stage of production. (3000 Volkswagens are produced daily; there are more inspectors than cars.)”

And so it goes on. Google ‘Volkswagen lemon ad campaign’ to see the whole thing. Notice something? It’s all about the product. It’s all about features and benefits in a mass marketing environment. Of course it is, because that was the nature of the 1960s Product-led world; the world into which Jerome McCarthy introduced the 4Ps marketing model.

Where have we got to? This looks like a new planet.

Now it’s different. Utterly. We have moved from a world of mass production to one where goods and services can be provided on demand; from a ‘Fordian’ model offering any colour ‘so long as it’s black’ to a spectacular rainbow of choices driven by consumer demand; from an industrial economy to an information society operating at e-speed.

All of which makes for a more complex, interconnected and interactive business environment where the Customer is an integral member of the team. What matters now, what governs choices now, is Customer Value.

So, use or augment the 4Ps of Marketing as much as you like, it will not help. Why? Because you’ll never escape the fact that the first of those Ps stands for ‘Product’. And using Product-led marketing in a Customer Value-led world is a recipe for decline.