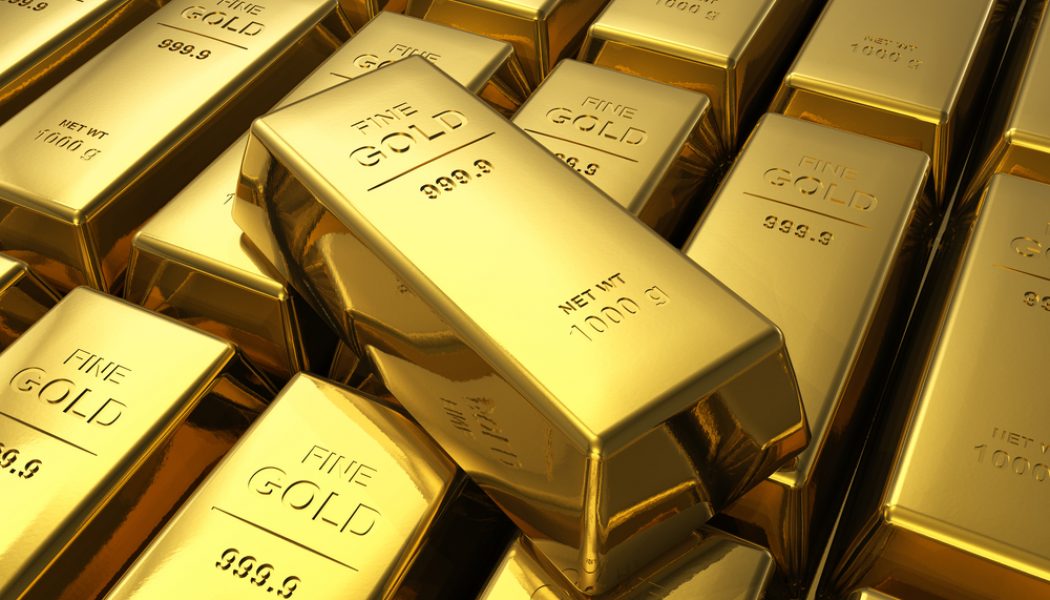 Customer as a Customer

The basic Customer contract with which we are all familiar is where a supplier makes or sources a product or service and puts a price ticket on it. Prospective Customers then make the ‘product versus price ticket’ evaluation (often nudged along by some marketing activity) and either buy or don’t buy. In today’s parlance we can label this the Customer as a Customer model, or CaaC. It’s the model that was defined right at the start of the modern industrial era.

Genius he may have been but, when he wrote the Capitalism 101 textbook, published in 1776, Adam Smith included a few questionable opinions. Take this, for example:

Now, I guess if you’re standing up to your sporran in a loch under a perpetual Scottish drizzle, that conclusion may seem reasonable. But two and a half centuries after the words were written, the true exchange value of water is better appreciated.

Nevertheless, Smith was undoubtedly right in his assessment that ‘value in exchange’ was the only practical option, at the time, as the basis of commercial operations. And so it is that we’ve all grown up with the idea that ‘value’ has exclusively to do with the money that Customers will part with in exchange for our products and services. It then logically follows that a Customer’s worth can be directly equated with that spend. Yes, we may sophisticate the calculations with techniques like Customer Lifetime Value, but it’s still all about the spend. That’s what we think a Customer is worth.

But is it true? Is that all there is to it? Definitely not.

Customer as a Resource

October 9, 2017, marks the centenary of the granting of U.S. patent 1242872 to a gentleman called Clarence Saunders, covering the concept of the “self-serving store”. Saunders had opened the first such store in Memphis, Tennessee, in the previous year. It was the first Piggly Wiggly, progenitor of what has long since become the supermarket.

A hundred years on, this may not appear particularly newsworthy. But think about it for a moment. At the time, Saunders was asking his customers to do something quite new: to voluntarily do some of the work that had hitherto been done by the supplier. In branches of Piggly Wiggly, Saunders, so to say, opened up the stockroom that had hitherto been kept out of sight and required Customers to do their own stock picking. By so doing, he changed the model from CaaC to CaaR (Customer as a Resource). It was a revolutionary move, and one that proved an instant success because it gave a trade-off in terms of lower product prices.

(You may be interested, too, to think about all the other ways that Customers may voluntarily enter into a resource relationship with you.)

Customer as an Asset

Today, a further major change is underway – the emergence of a CaaA (Customer as an Asset) model. To introduce this change, humour me for a moment while I ask you briefly to consider the self-contained city states and great households that were the power centres of 14th century feudal society. Until just three or four decades ago, the vast majority of sophisticated corporate businesses operated processes and infrastructures in similar fashion … until the astonishing technological developments of the second half of the 20th century forced them to think otherwise.

New technologies meant that, to compete, companies needed to manage more information, to and from more sources, in a significantly more dynamic and responsive fashion than ever before. They needed, too, to operate to the highest performance criteria and add value at every step of their operations. And, perhaps most important, they needed to be able to respond to changing marketplace conditions with remarkable alacrity, without missing a beat. Such performance standards are not always practicable or cost-efficient when managed internally. Various factors, from skills availability to economies of scale, legislate in favour of outsourcing and, yes, co-creation.

Consequently, many companies realized that to continue to operate, say, Information Technology, Human Resources Administration and various other business processes as household departments of the enterprise, rather than as utilities providing services to it, was to adopt a feudal attitude that could be performance inhibiting.

The historical situation came about of necessity. The noble families who were, effectively, the corporate enterprises of the medieval world had to scale-up the peasant economy to their purposes because no other model was available. No garment district, no Hugo Boss, no Zara or Topshop, no Savile Row. Their walled cities or dwellings encompassed spinning wheels, looms and tailors’ shops, as they did bakeries, brewhouses and butcheries, because the alternative was going unclothed and unfed.

Mid-20th century business found itself under a similar hammer of compulsion. If the formidable new powers of computerisation were to be the promised, major contributor to competitive advantage, then there was no option other than to find capital and houseroom for the mainframes that were then the state of the art, and their accompanying priestly hierarchy of experts. A nascent computer industry siloed from birth by an unready communications infrastructure offered no other way. Thus, the perception arose of processes and infrastructures as separate enclaves, safeguarding special knowledge within the walled enterprise.

But that was then. From the final quarter of the 20th century, businesses became more comfortable not only with outsourcing but also with strategic alliances as means to provide the responsiveness and flexibility – including product and service co-creation – that the new, challenging conditions required. And yet, while many companies felt increasingly confident about enabling efficiency and co-creation upstream, the ultimate downstream link with the Customer stayed in place. Why? Probably because the value of dismantling it never occurred to people.

Now, however, the ‘final link’ between supplier and customer is fraying because properly meeting Customer expectations in a world of mega-choice means engaging with Customers in different ways. The need for continuous innovation is now universally recognised and the realisation is gradually dawning that that need can only be satisfied in an efficient (and profitable) manner if the Customer is invited on board as a team member. And what research has revealed is that if such encounters are enabled and managed more like a proper relationship rather than a ‘Sell! Sell! Sell!” blitz, some Customers will be prepared to contribute to all manner of processes and functions within a supplying company. Which means that Customers can become genuine assets – potentially liberating extraordinary amounts of value.

Welcome to the future. The future that’s happening now.

[i] An Inquiry Into the Nature and Causes of the Wealth of Nations, Adam Smith (1776)