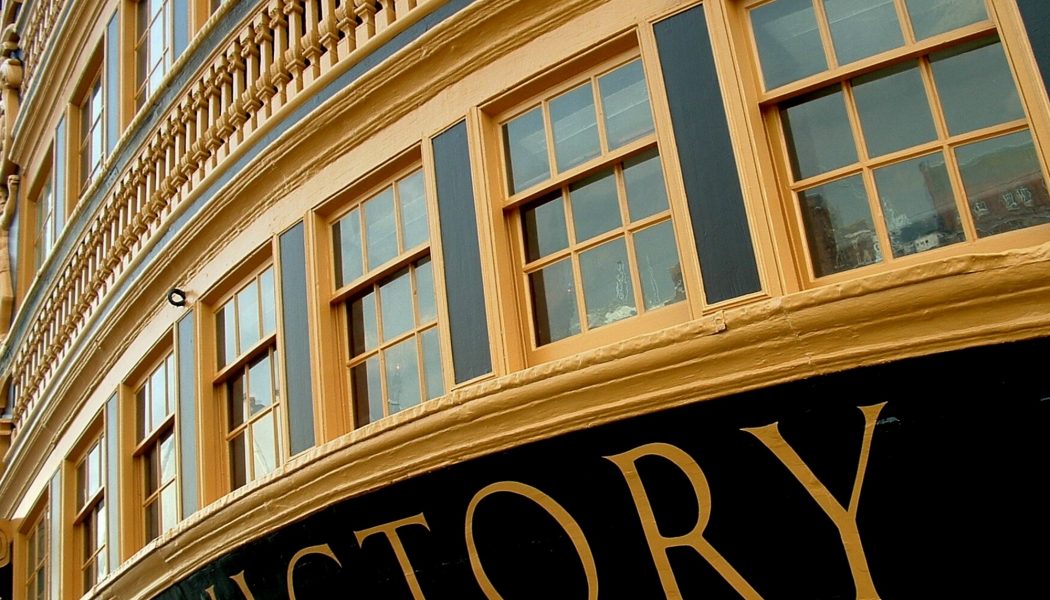 We all recognize the astonishing technological advances of recent years. After all, we all carry supercomputers around in our pockets and purses. And we routinely use the internet, “the largest experiment involving anarchy in history”[i]. And terms such as ‘Big Data’, ‘digital world’ and the like are part of everyday business discourse.

And yet, and yet, many companies fail to grasp the profundity of a fundamental change that these advances have both enabled and empowered: the power shift from Producer to Customer. Or maybe it’s just that a lot of folk don’t want to see it. For the leaders of enterprises that thrived in the top-down-drivin’, product-pushin’, profit-hustlin’ milieu of 20th century business, the need for fundamental change may not be greeted with wholehearted enthusiasm. Or maybe it’s too horrid to contemplate: a finance sector company chairman’s response, when we suggested that customer creation and retention should be the purpose of his business, with profit as the result, was “Sounds like Marxism.” Anyway, the inertia for the long-established, Producer-led business model is sooo strong.

Nonetheless, the power shift is a fact. The Customer has been gifted power. The hunted has become the hunter. Producers need now to become so attuned to their Customers’ wants, needs and aspirations that they are able to sense, respond and adapt like intelligent organisms to reflexively create and deliver Customer Value.

Surely, you may say, Producers have always provided Customer Value? Why else would people have bought the products and services that they did? Yes, but the context has changed (it’s now all about ‘value in use’ rather than ‘value in exchange’), as has the power dynamic within which the value is provided (the aforementioned reversal or, at least, balancing of the roles of Producer and Customer).

This is a strategic shift[ii]. That is, the fundamental rules of engagement to assure sustainable prosperity have changed. A brief historical example may help to clarify the point. On October 21st, 1805, at Cape Trafalgar off the south west coast of Spain, British naval commander Admiral Viscount Lord Nelson, in his flagship H.M.S. Victory, did something extraordinary. He led his ships in to battle by sailing perpendicularly at the enemy line. This was categorically NOT battle as usual (BAU). BAU, as practiced for hundreds of years, had it that opposing fleets formed up in line abreast and hurled broadsides at one another. Last mast standing, so to speak, won the day. But at Trafalgar, Nelson rewrote the rulebook because he was outnumbered but was confident that, overall, his crews were more proficient. And the enemy was overwhelmed.

Now consider this: nearly all of the business practices and attitudes in use today were formulated to suit the Producer-led, market orientation era: a time when, to put it simplistically, Producers a) identified and created products and services that they thought they could sell in quantity and b) promoted them to mass market groups via mass communications.

Now, it’s different. With all the power and choice available to them, Customers expect and demand more. They want the fulfilment of outcomes in their lives. Which is to say, the demanded Customer Value is now extrinsic – a ‘value in use’ proposition.

This strategic shift affects everything, because it affects the way everything has to be set up. In the Producer-led era, the foundations of a business were Products and Markets (a.k.a. market orientation). Everything – people, processes, technology – followed on from and supported the Product and Market foundations with the goal of maximizing product sales and, thence, profit.

The more goodies a Customer bought on a value-in-exchange basis, the higher the ‘satisfaction’ and ‘loyalty’ was reckoned to be. But does that still hold true? Don’t the terms ‘cross-sell’ and ‘up-sell’ now have an antique resonance? Yes, because what counts these days is ‘right-sell’. As Joe Pine has so pithily put it: “Customers do not want choice; they just want exactly what they want.”[iii]

It means that, in the emerging Customer-relationship oriented era, ‘Products’ and ‘Markets’ are too imprecise to function as the foundations of the business. The successful business of today and tomorrow must, rather, adopt ‘Customer Outcomes’ and ‘Customers’ as their foundations. The start point, therefore, has to be an analysis of what represents value in the life of a Customer. As so often, Peter Drucker was ahead of the curve when he wrote, in 1999:

[ii] See Richard P. Rumelt’s marvellous book, Good Strategy / Bad Strategy, including this: “A good strategy does more than urge us forward toward a goal or vision. A good strategy honestly acknowledges the challenges being faced and provides an approach to overcoming them. And the greater the challenge, the more a good strategy focuses and coordinates efforts to achieve a powerful competitive punch or problem-solving effect.”